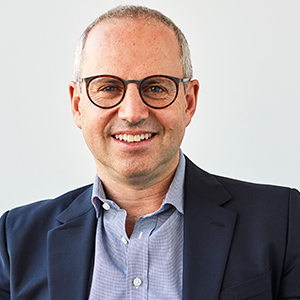 Tim is the founding Chief Executive Officer of Ocado, which he started in 2000. Prior to Ocado, he spent eight years at Goldman Sachs, during which time he was based in London, Hong Kong and New York in the Fixed Income division. Tim graduated from Manchester University in 1992 with an honours degree in Economics, Finance and Accountancy. 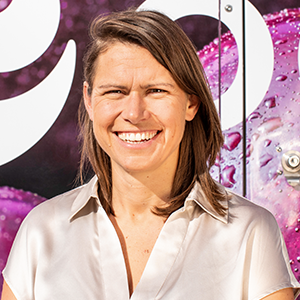 Hannah is the Chief Executive Officer of Ocado Retail and has spent the last 10 years at Ocado in a range of senior customer, commercial and technology roles. Most recently, Hannah held the position of Chief Product Officer for Ocado Technology where she set the strategy for the Ocado Smart Platform for Ocado Group’s partners. Before the launch of Ocado Retail, Hannah held a number of roles on the Ocado Leadership team, including as Head of Ocado Zoom and Head of Product & Merchandising. She holds a Politics and Economics degree from the University of Cambridge. 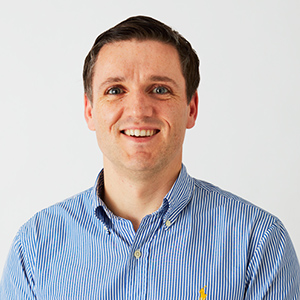 Niall is CFO for Ocado Retail with responsibility for our Finance, Operations & Property, Data & Insights and IT functions, supporting the commercial teams to continue driving the growth of our business. He was MD in corporate finance at Rothschild & Co, where he worked across a wide variety of sectors, including supply chain and logistics businesses, and consumer-facing industries. He’s a Chartered Accountant having worked at PWC and EY. Niall holds a BSc (Hons) Business Studies from University of Ulster and a PgDip Accountancy from Queen’s University Belfast. 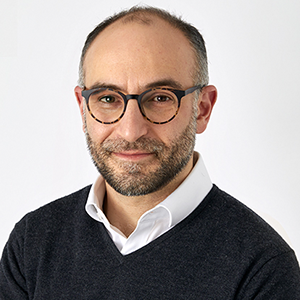 Jonathan is the Company Secretary for Ocado Retail, part of his role as General Counsel and Chief People Officer. Jonathan joined Ocado Retail in 2021, having previously spent seven years in the legal team at Ocado Group, the last three as Deputy General Counsel. Prior to joining Ocado Group, Jonathan was a corporate lawyer at Slaughter and May in London. He has a BA in Classics and English from Oxford University. 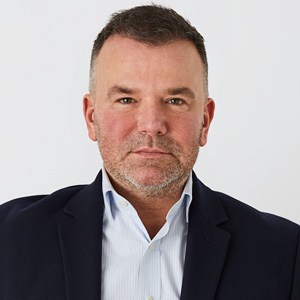 Stuart is the CEO of M&S, having previously been COO and MD of M&S Food since 2018. Prior to M&S, Stuart held the position of CEO at Steinhof UK and prior to that, worked in Australia as COO and CEO of Coles and Target respectively. Stuart has held senior roles in the UK with Sainsbury’s, Tesco & ASDA, and he has over 30 years’ experience in the food, fashion and home retail sector. 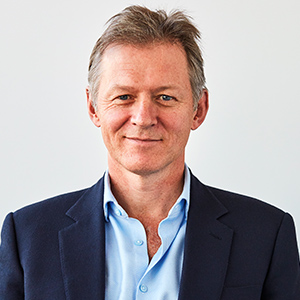 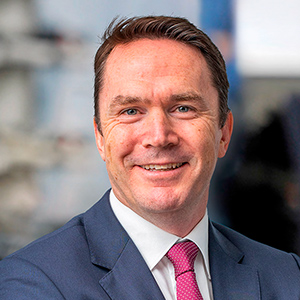 Eoin Tonge joined M&S as CFO in June 2020 and is the chair of the Ocado Retail audit committee.

Before joining M&S, Eoin was CFO of Greencore Group PLC. Prior to this, he was the MD of Greencore Grocery Ltd from 2014-2016 and before that, was Greencore’s Chief Strategy Officer from 2009-2014. His first role at Greencore was as Group Capital Markets Director, where he oversaw the treasury and investor relations functions.

Eoin worked for Goldman Sachs from 1994 to 2006, holding a variety of finance, treasury and capital market roles in London, Hong Kong and New York. He holds a first class honours degree in engineering from University College Dublin. 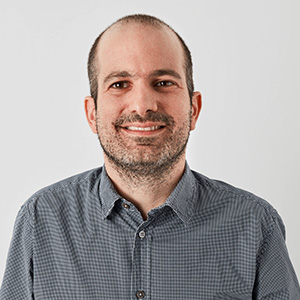 Lawrence was appointed interim CEO in 2022. Prior to that he was the Chief Product Officer for Ocado Group. He joined Ocado in 2009 to manage Ocado’s IPO and ran the Grocery Retail division for eight years prior to the formation of the Joint Venture. After the formation of the Joint Venture he served briefly as Deputy CEO and stayed on the board as a non-executive while in his Chief Product Officer role. He holds a PhD in Biochemistry from Oxford.